Author’s Note: I am a third-year Honours Health and Society student, minoring in Psychology. I am passionate about how society and students like myself can provide a more inclusive environment for seniors.  My program provides me with a sound theoretical and practical background in understanding Canadian Health Care, especially from a social perspective. As a volunteer this year with Hamilton Aging in Community, I will offer written posts from time to time.

Queen Elizabeth II is one of the most heroic figures in the past few decades. She resembles a powerful woman, positioned as the queen monarch of the United Kingdom, leader of the country, but also as a strong, empowered, caring mother and wife. Her journey marked several milestones, such as motherhood, marriage, and ascending and reigning on the throne within her long life – almost a century. 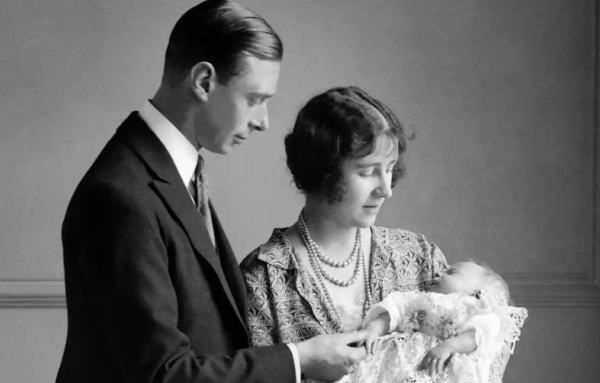 As a first-time mother, she was nervous and faced similar challenges as most mothers, but had a lot more responsibilities and duties on her shoulders. Even though she did not have the luxury of time to spend with her growing children, she maintained her mother figure while reading parenting articles and entertaining her children at home at night. Although the Queen’s loyalty to her position and reputation is the key for the royal family, she continues to stand by her children through scandal and protect the royal family image.

More Than Just A ‘Wife’ 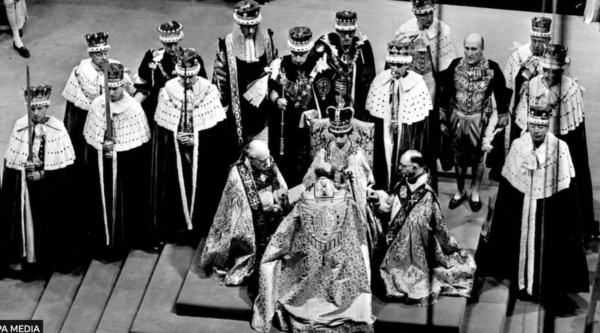 When it comes to unforgettable, memorable royal romances, Queen Elizabeth and Prince Philip were portraits of love and devotion. Throughout their lifetime courtship and marriage, they were committed to lifetime companionship, and the Prince was her ever-present source of strength. Their love union marks a lifelong story where the Queen stands beside her husband, tolerating his temperament, and acting as a lifelong guide. Queen Elizabeth previously describes: “He is someone who doesn’t take easily to compliments but he has, quite simply, been my strength and stay all these years, and I, and his whole family, and this and many other countries, owe him a debt greater than he would ever claim, or we shall ever know” (Royal UK, 1997), indicating Prince Philip is more than a ‘husband’ identity, but rather elevated to soulmate companion.

Moving Toward A New Beginning 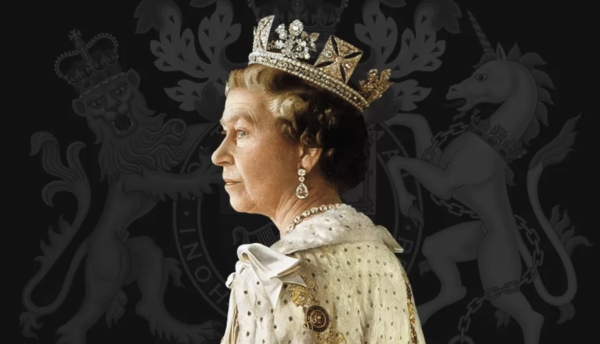 “Her reign encompassed a period that saw some of the greatest changes in technological development, industrial, economic and social life across the world of any era, yet it is hard to see her name being bestowed, as her predecessor Queen Victoria’s was, as the defining symbol of an age.” quoted from The Guardian. The Queen led the United Kingdom behind from the end of Britain’s age of deference and its empire and rebuilds the country after the devastation of World War II. Along with vast political and cultural transformation, it marks the beginning of a new era and the globalization period. Queen Elizabeth II reemergence the United Kingdom with a brand new appearance bringing the country to the world stage. Her maternal feelings handed over the country with leading spirit and full dedication. She has been a pioneer over the past few decades and leaving some remarkable positive impacts on the worldwide community, ranging from hosting diplomacy events to influencing trends. She sets a strong, transparent example to the entire royal family as well as committed her entire life to serve others. The Queen served as a patron for more than 600 charity organizations and served more than 60 years. This organization includes the British Red Cross, Cancer Research U.K., Blind Veterans U.K. and Save the Children U.K. As a determined, motivated woman, she represented the image of the entire country and direct the public’s attention to important events and genuinely give a hand to communities that are in need. Even as a Queen, she is more than friendly, approachable to her people, and listens to the voice of the country, but as a woman, as a mother, she represents more than the identity itself and goes beyond her potential.

I gathered a few comments from people of different generations about our Queen. According to a senior professor (remain anonymous) at McMaster University Department of Health and Society, the Queen brings stability to the world and is highly respected in the worldwide community. Similarly, some students in my cohort (aged around 20) also described the Queen to be one of the most influential Monarchs in the world, one who has left a profound impact on the world. The passing away of the Queen remains a shock across the world, yet leaving us (as a collective community) with exceptional lessons to be passed on to future generations.

Royal UK. (1997, November 20). A speech by The Queen on her Golden Wedding Anniversary Retrieved from https://www.royal.uk/golden-wedding-speech